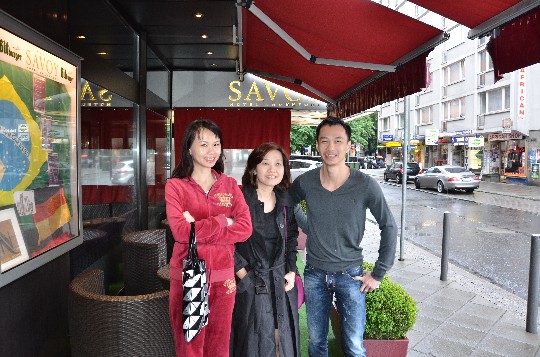 Arrived at Frankfurt city, stayed for a night. 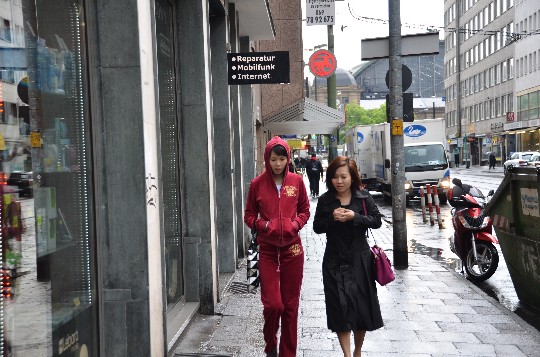 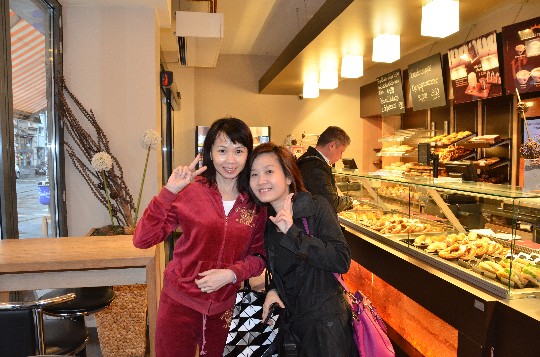 Next morning breakfast at nearby Café. 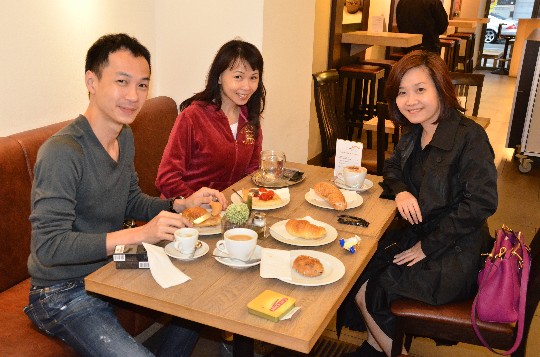 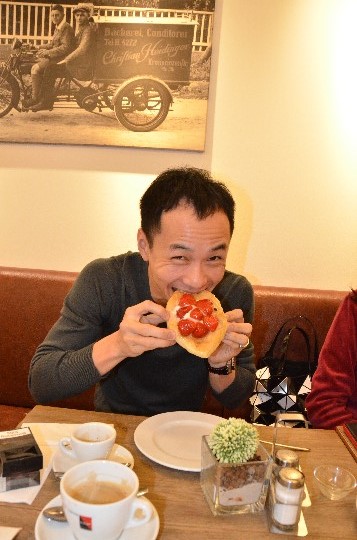 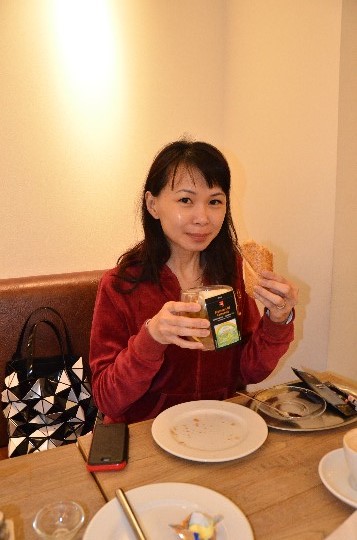 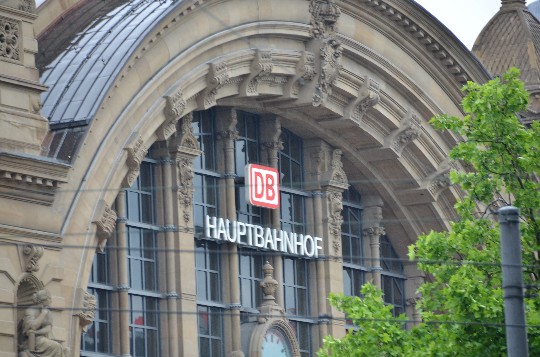 At Frankfurt Hbf, taking a train to Nuremburg Hbf. 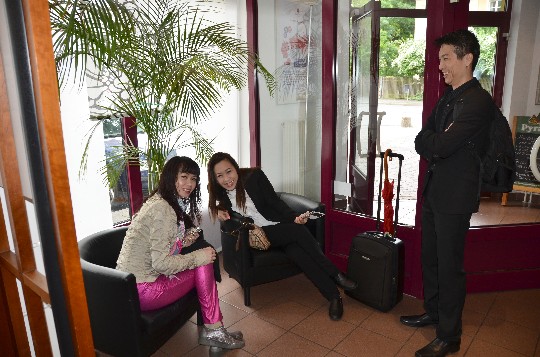 Janet, Celyne and William of Sanyo. 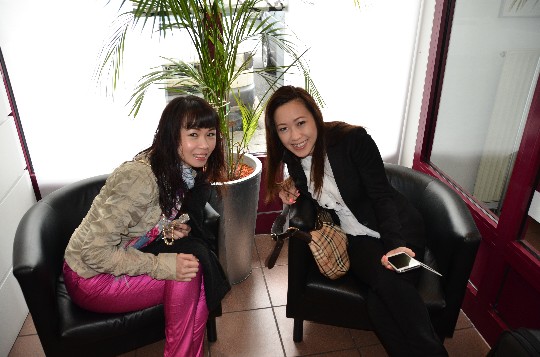 Janet and Celyne of Sanyo. 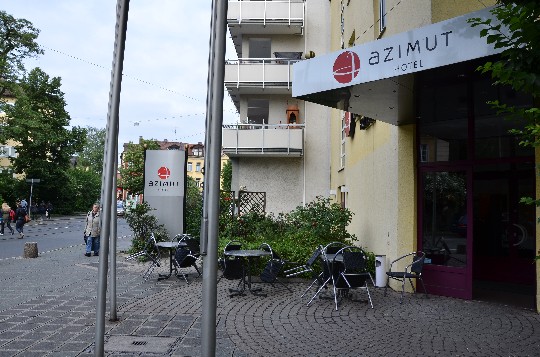 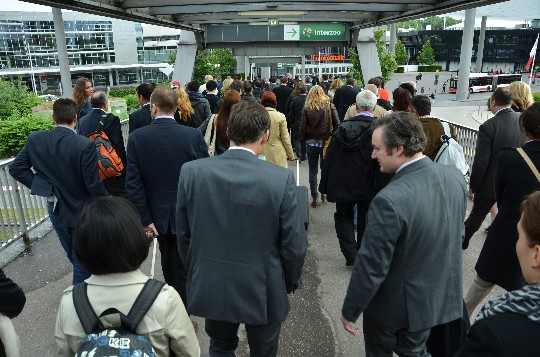 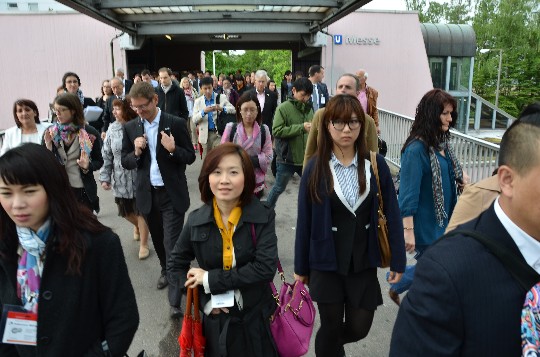 Everyone rushing to Interzoo Nuremberg, 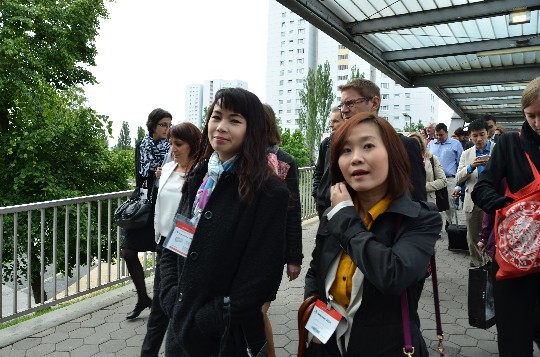 Janet and Thinn heading toward to Interzoo 2014. 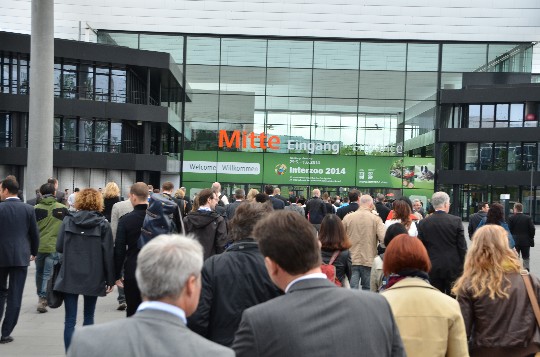 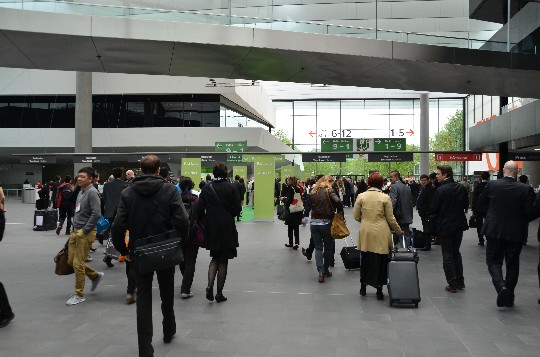 Inside the hall Messe Nuremberg. 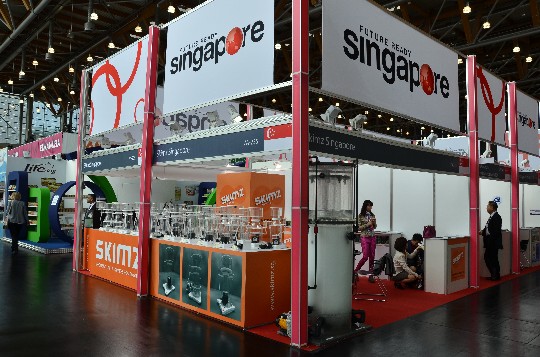 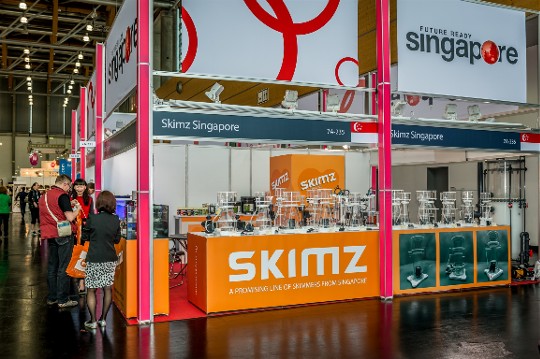 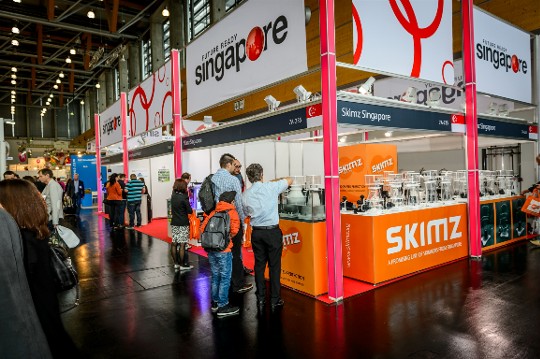 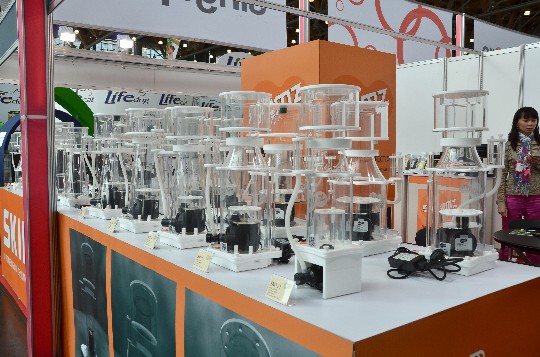 Skimz range of protein skimmers such as Monzter, Leopard and Oval. 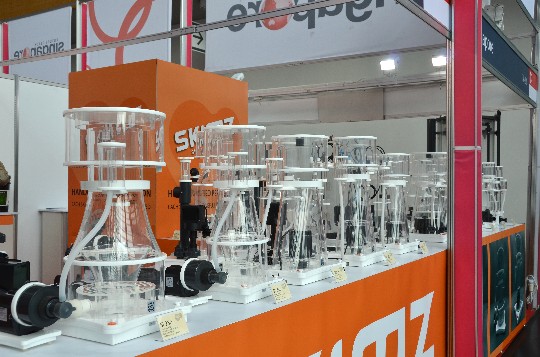 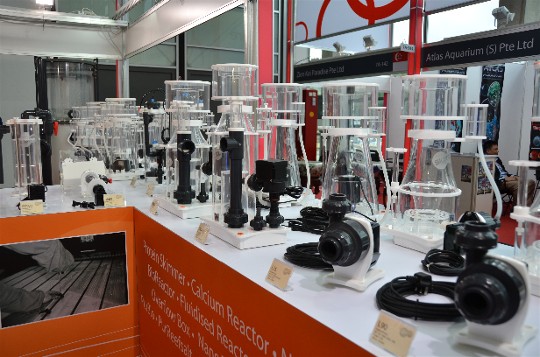 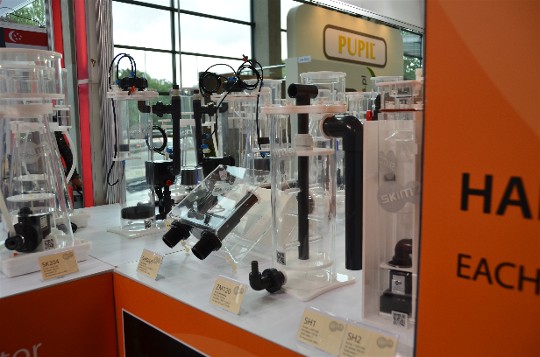 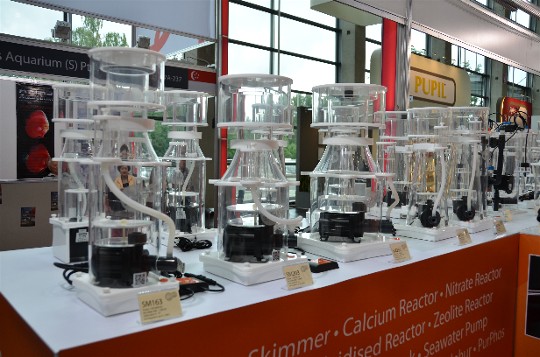 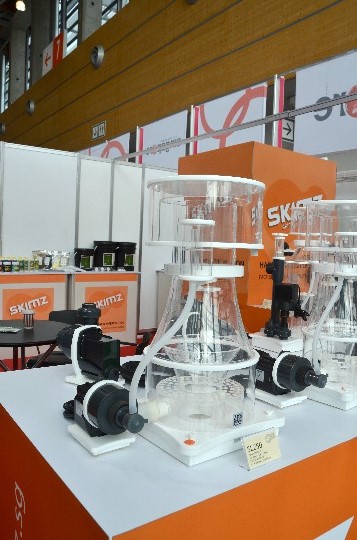 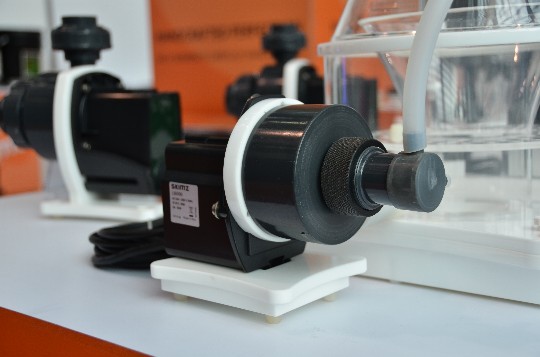